As you will know from the reports in the blog I am an enthusiast for the Black Powder rules. I find them simple and fun to play. But a few issues have appeared in our games. I have a page setting out ideas on house rules as well as some notes on commonly forgotten rules and important clarifications.  Latest changes are to the section on the Napoleonic Must Form Square Rule as shown below. Changes are in italics.

This is a 2021 revision of the rules for squares which we have used successfully since June 2013.  The new element is that infantry cannot form square if the cavalry start their charge from only 1 move away.  They had their chance to form square in their previous turn. This idea could be used with the standard square rules.

Rule - Non disordered infantry in the open charged by cavalry to their front must attempt to form square as their charge response.  However if the cavalry are within 1 move the infantry cannot form square as a response and can just give closing fire.

To form a square as a response infantry must pass an order test based on their brigadier’s command rating counting normal modifiers (except command radius) plus optionally the following: If cavalry need 3 moves to contact then infantry have a command modifier of +1

If they fail they stay in their formation, become disordered and deliver closing fire.

Note - Normal square combat rules apply i.e. cavalry receive no charging bonuses.  However a square testing for a non cavalry combat break test applies all the break tests results.  If they retire they become disordered and form line formation.  As per the rules a square testing for losing or drawing a combat against only cavalry ignore all results except Break.

Here is a comparison of 3 models of Lt Gen Thomas Picton KCB at Waterloo.

Left to right they are by Perry, Front Rank and Foundry.   The Perry model is based with their Captain Mercer the others are based with ADCs.  Kevin Bowman painted the first 2 sets - all based by myself. 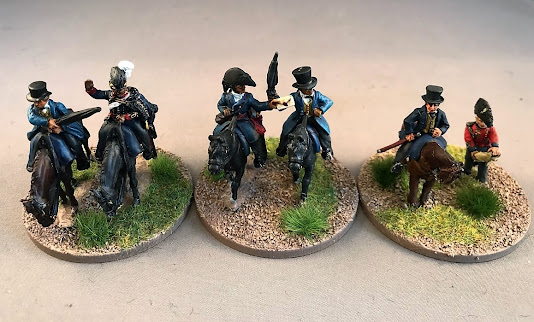 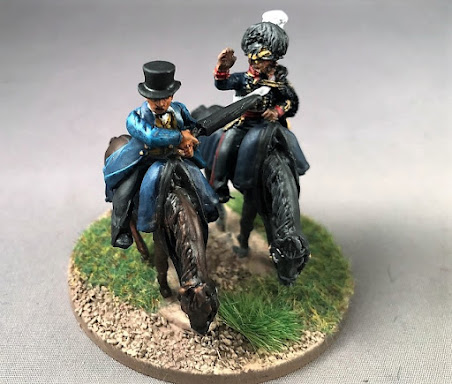 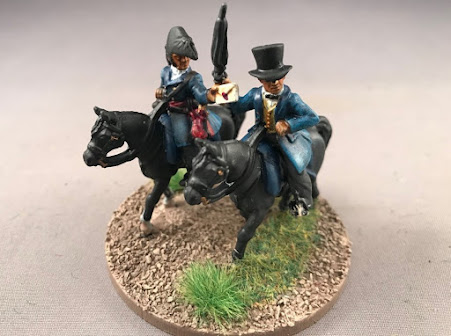 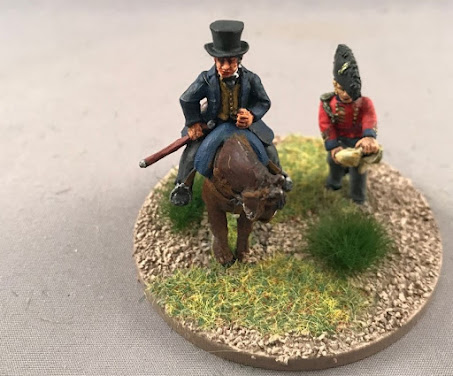 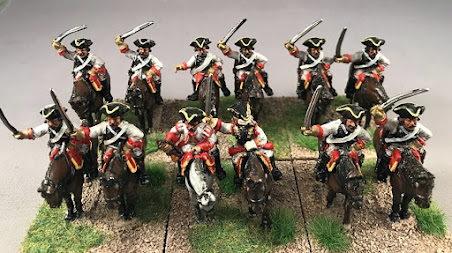 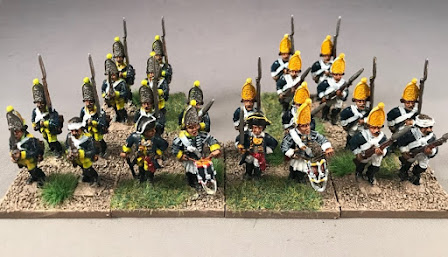 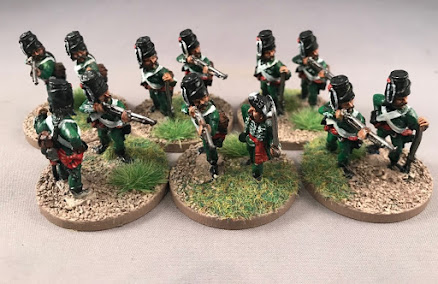 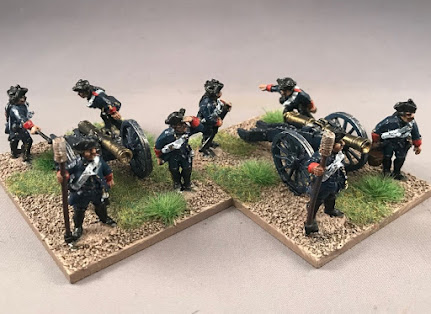 Over the lockdown I have added more units to my Seven Years War collection. As before they were painted by my friend Kevin Bowman and my contribution was the basing.  They are all Front Rank figures.

Here are some photos of my new Prussian higher command vignettes both with Frederick the Great and 2 Prussian combined grenadier units the 38th/43th and 37th/40th battalions.  I added a sutleress and table to the Front Rank dismounted command pack as the great man always deserves a decent lunch.  Now working on the 35th/36th grenadiers, Brandenburg-Bayreuth cuirassiers and Von Kleist's Green grenzers.

Below is a link to all my SYW photos on Flickr: https://flic.kr/s/aHsmPgSDru 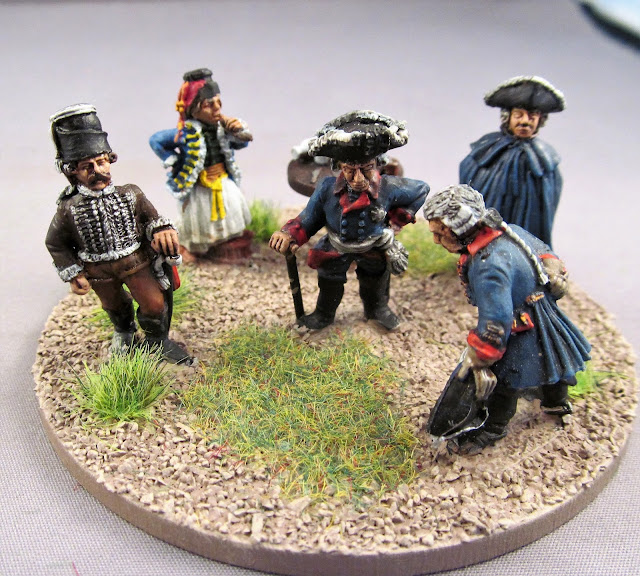 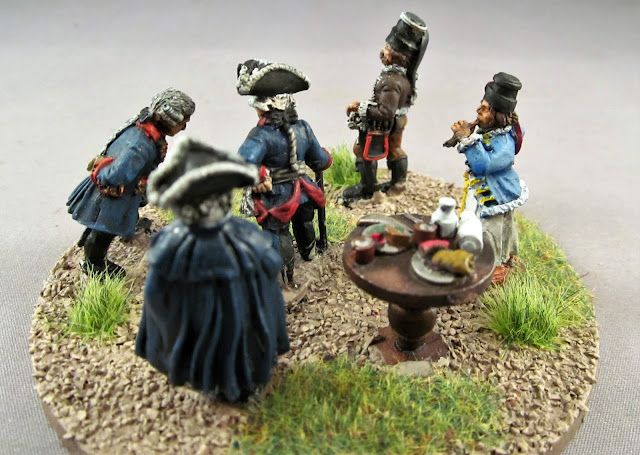 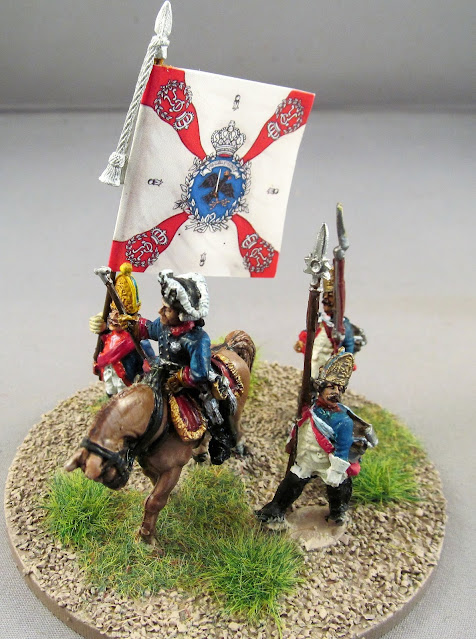 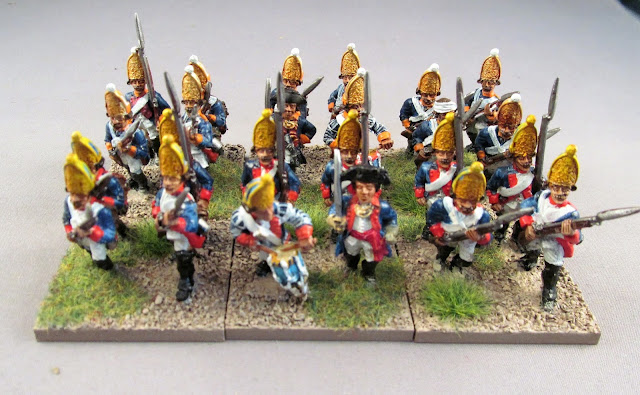 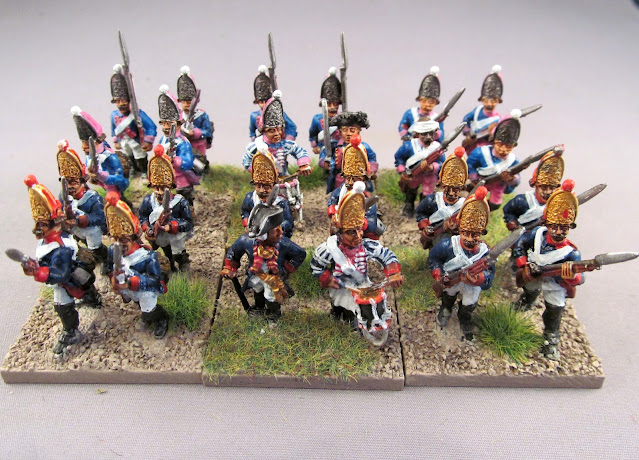 Latest arrivals from N&MP - I have added to my books on the Seven Years War and early WW1.  Once I read thru them I will add short reviews.  Nice image of 18th century Dresden on the cover of the Saxon Army book.  The cover of Gilbert's WW1 book is a photo of men of the Army Service Corps in England at Christmas 1914.  This is actually an Osprey book of 304 pages.  My great uncle was lost at 1st Ypres serving with the Seaforth Highlanders - he is one of those listed on the Menin Gate.. 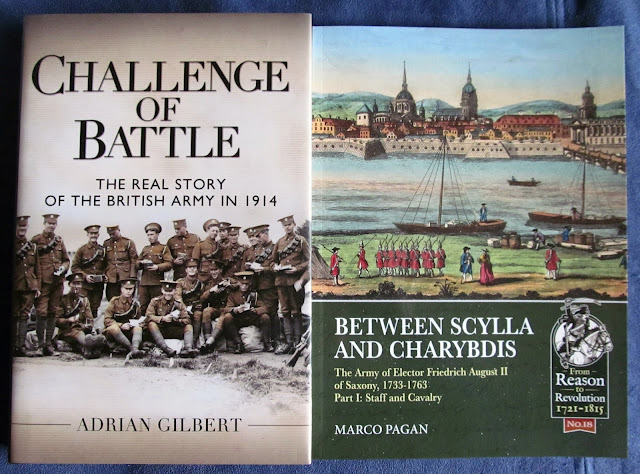 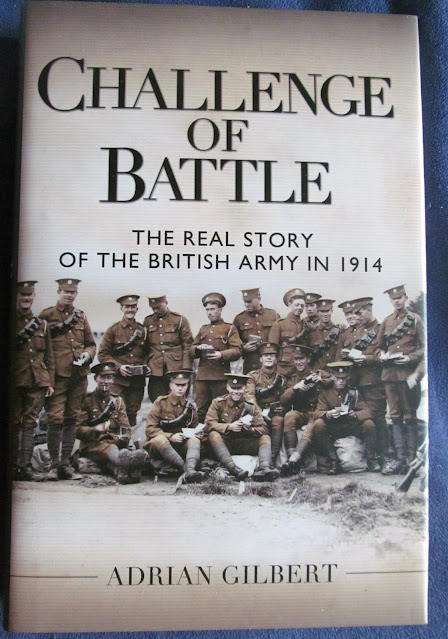 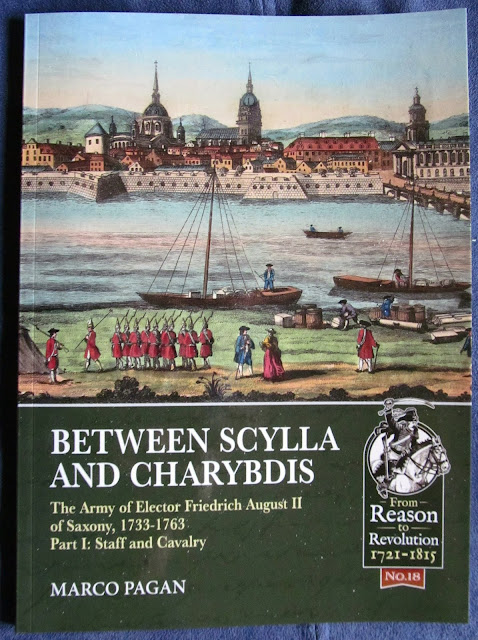 The latest bargain Napoleonic arrivals from Naval & Military Press.  The Netherlands Campaign 1813-14 (including the forgotten disaster at Bergen-Op-Zoom) and Moore's Retreat to Corunna.  I will see what Black Powder 2 scenarios I can derive from these. 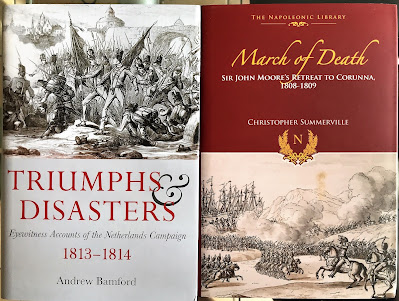 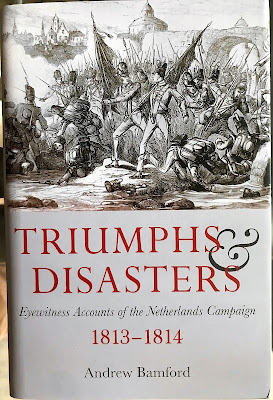 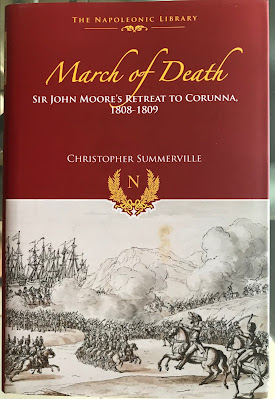 Latest bargain buy from Naval & Military Press (NMP) at £8.99.  The Cloathing Book 1742.  Showing uniforms of the infantry and cavalry of the army including Marine Regiments and the Regiment of Invalids.   Included image of the Kings Regiment uniform as that was my father's unit in Italy in 1944-45.  The Royal regiments have names whilst the others have numbers.  The book starts with a listing of the Colonels of the Regiments up to 1742.  May add a photo of one of those pages.... 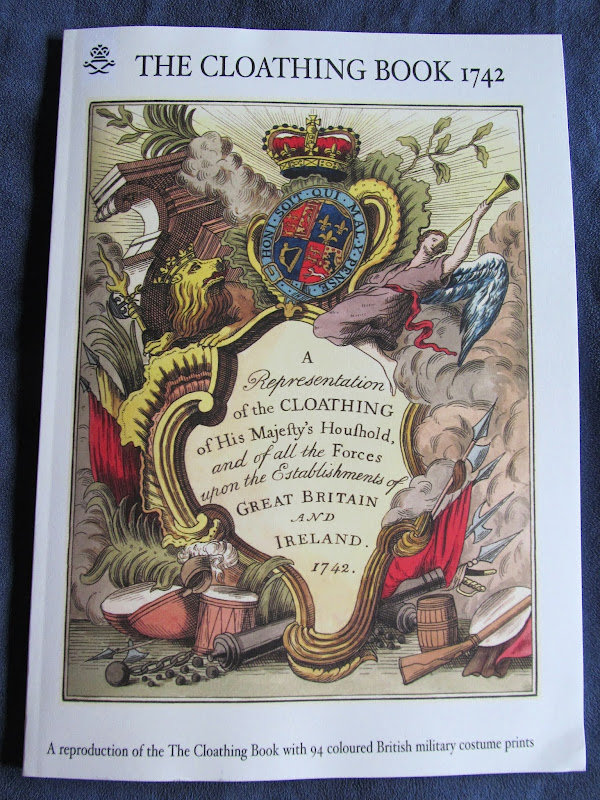 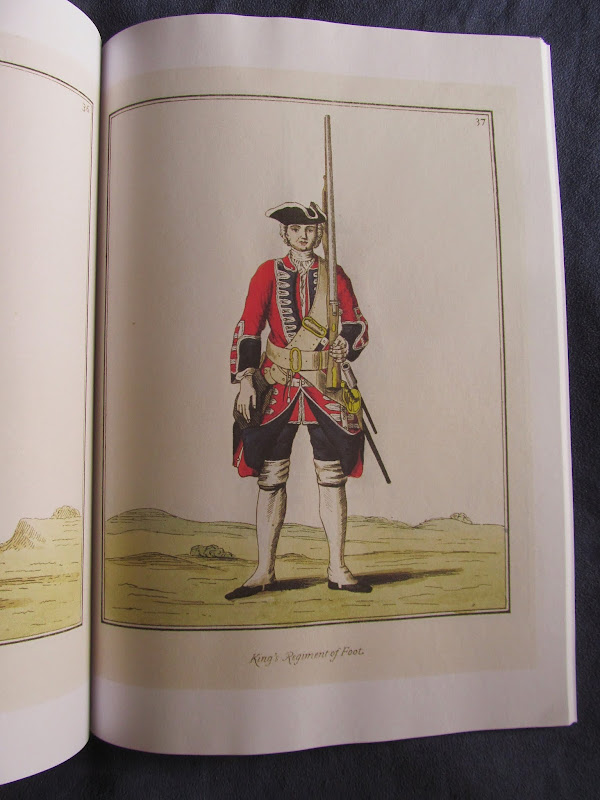